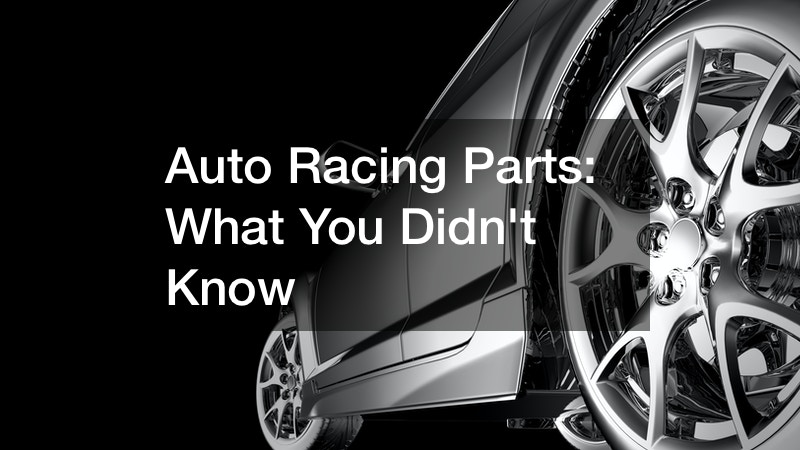 Racing cars, especially the advanced ones such as the F1 and Nascar, are incredible machines for most people to admire, particularly when racing. However, there are many things race enthusiasts don’t know about the auto racing parts that make up these vehicles. Some of the facts most people don’t know regarding auto racing parts include the following.

Racing teams are under immense pressure to improve racing performance. One of the ways to enhance the performance of racing cars is to reduce their weight while maintaining adequate strength to withstand extreme conditions. As a result, racing teams 3D print parts, which is cheaper than CNC machining.

Unlike typical vehicles where parts could last for years, auto racing parts don’t last very long. For instance, in Formula One, commonly known as F1, teams need to change their engines after about five races due to the pressure these engines endure.

Most car parts, including braking systems, wide wheels, etc., were initially used as auto racing parts. With time they were introduced to normal vehicles. 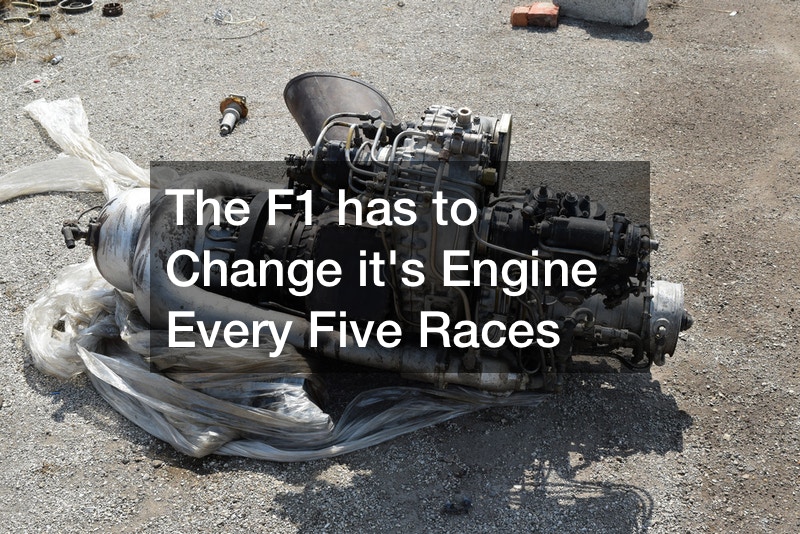