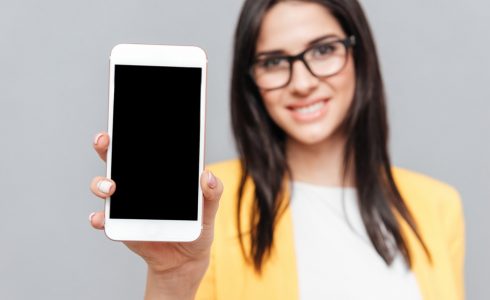 The Wall Street Journal has revealed their numbers of a recent poll about which mobile operating system is the best. Out of 6365 votes in total, Android occupies 50.7% of the pie, making it the most popular mobile OS on the minds of everyone who casted their votes. Apple comes in 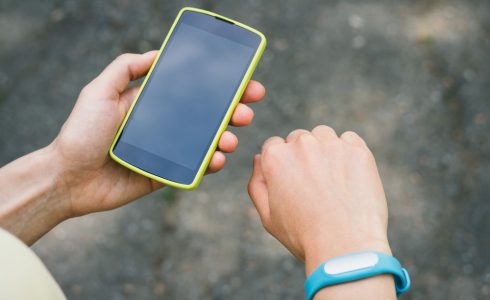 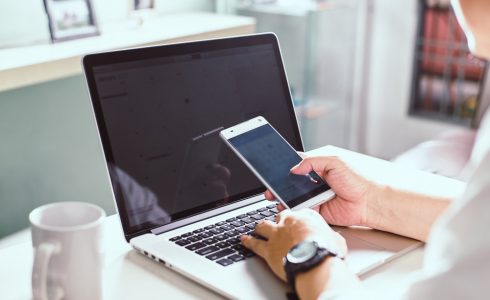 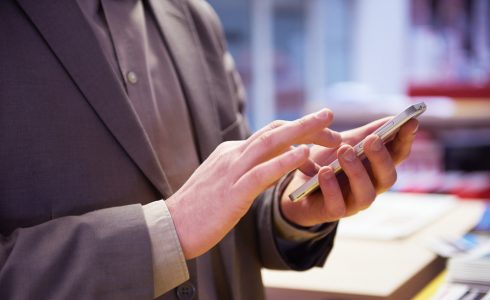