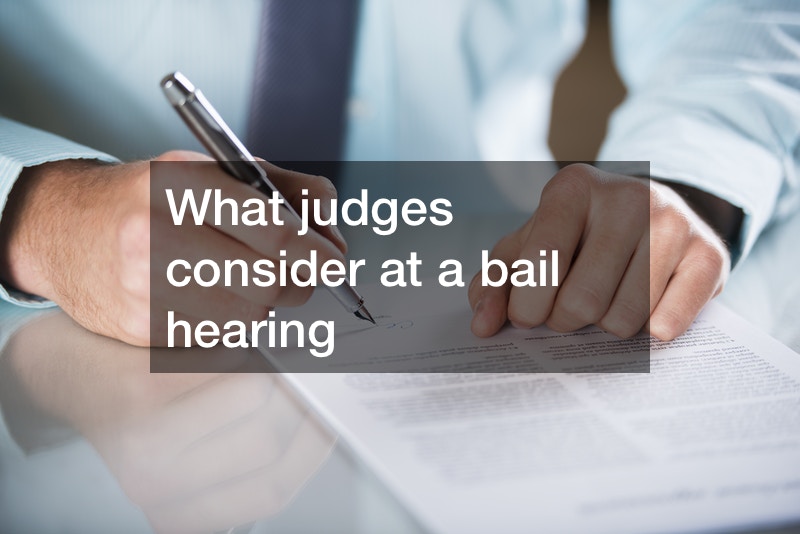 What judges consider at a bail hearing

In this video, attorney Neil Shouse explains the four factors a judge will consider when giving a bailbond during a bail hearing. Based on these 4 factors, the judge can either reduce bail, increase bail or grant an O.R (also known as “on their own recognizance”), which is simply a promise to appear in court with no posted bail.

The judge considers the seriousness of the new underlying offense and if it involved violence, corruption, or if an alleged victim was injured. Ideally, the more serious the crime, the less likely the judge will lower the bail bond.

The judge also looks at the defendant’s criminal history record. He will tend to be more lenient in a bail hearing for someone with a clean record than for one with an extensive criminal record.
The judge looks at is the probability of their likelihood of the person being a flight risk. He will want to know how long the person has lived in the community if they have substantial ties with family or own any property. Failure to appear for court dates in the past is also considered.
Watch this short video for factor #4 and contact Shouse Law Group for legal assistance in California
.